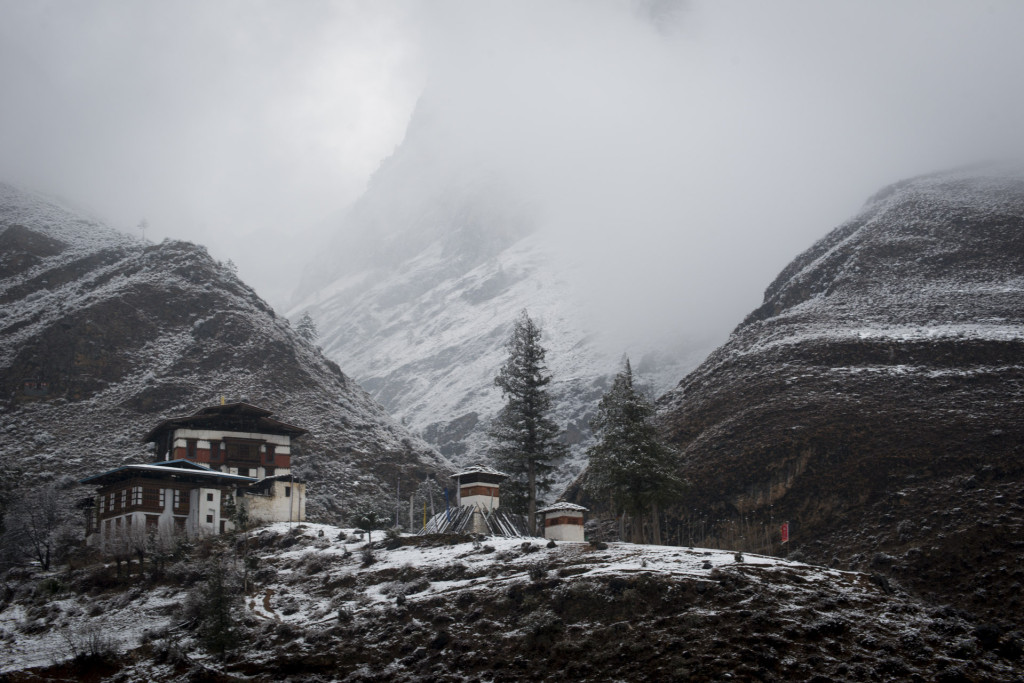 As you know from Mike Sakas, we arrived safely on Friday. The flight from Bangkok stops in Calcutta, and the ceiling was too low to land, so we circled the Calcutta airport for an hour and were minutes away from being diverted to Bhubaneshwar in India (quite the name for a city) when the fog lifted.  The four of us  (Sarah, Mike, Will and I) were picked up by Save The Children in Paro and driven to the capital city of Thimpu, about an hour away.  Thomas Kelly arrived from his home in Kathmandu a few hours later, and the faculty was complete.

On Saturday, we met most of the day with the STC Bhutan staff, led by MB Ghaley, the National Director. It was an extremely fruitful exchange of information and ideas. We learned a great deal about their operations, and they learned a great deal about our capabilities. I think it was an eye-opener for all of us, and it stimulated much creative thinking and refinement of the workshop. Moreover, I now see how incredibly valuable this program can be, not just in Bhutan, but in other Asian countries served by STC.  Towards the end of the agenda, we met some of the students and their parents. It was a great start.

During the meeting, it began to snow. It snows only once or twice per year here, despite the Himalayan location.  While the snow cover made everything beautiful, it made the car trip back to Paro, on a winding, narrow mountain road, a bit more of an adventure than we expected. On the way, we passed a truck which had skidded off the side of the mountain.  Luckily, the truck driver wasn’t injured, but it made quite a scene.

Arriving safely in Paro, we moved into The Khanghu Hotel, our home for the week.  Over dinner, we made final revisions to the program based on our new knowledge. It was freezing cold, and the stairs to the rooms were covered in ice, but we made it through the night comfortably, ready for the Sunday launch of the workshop.  It was an amazing start on Sunday, but I’ll tell you about it in my next blog post.

January 12, 2014 at 1:36 am
Bhutan Workshop, Save the Children
bhutan, travel
Fredric Roberts