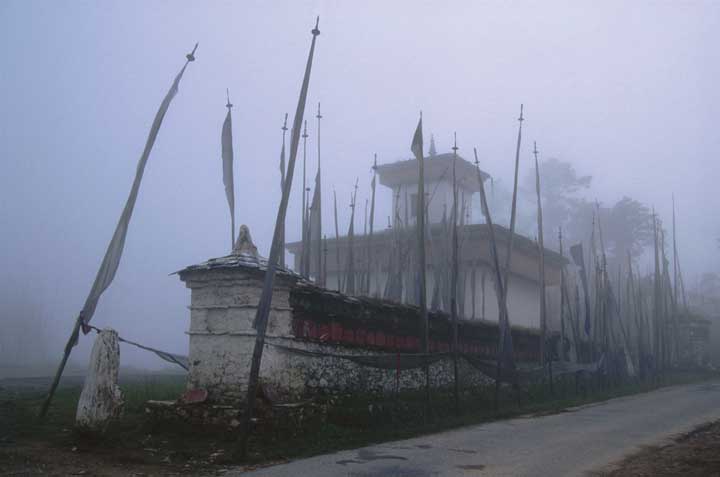 The first Fredric Roberts Save the Children Photography Workshop will take place in the Kingdom of Bhutan, a landlocked country about the size of Switzerland (or half the size of Indiana) situated in the eastern edge of the Himalayas, bordered by China to the north and India to the south. As of 2013, the population stands at approximately 725,300, with a per capita GDP of approximately $6,800. The economy is mostly dependent on agriculture and forestry, which provides the livelihood for more than 40% of the population. The official language is Dzongkha and the major religions practiced are Buddhism and Hinduism.

Here are some interesting facts about this remote country:

Our team will be working with 20 Bhutanese students in and around the capital city of Thimpu, which is one of two capital cities in the world without traffic lights (the other is Pyongyang, North Korea). We will also be working in Paro, a city about 30 miles away from Thimpu. Following the format of our workshops, ten of the students are from urban areas and ten are from rural households. Check back soon for updates about the students and the workshop later this month!