Day 1: Man These Guys Are Sharp 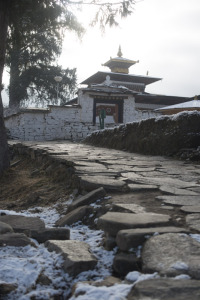 This morning we were treated to a wonderful experience.  After an early breakfast of muesli and chicken sausages our guide and all around top man Kenzhang took us on a small photo expedition before the students arrived.  First we went to the beautiful Buddhist Kichhu Monastery on the edge of town.
A flagstone footpath, wet from the snowmelt and backlit by the morning sun, led to the stone archway that is the entrance to the temple grounds.  Immediately inside this old temple we are surrounded by two storey whitewashed walls with window set in painted frames of finely detailed flower motifs and a line of beautifully hand-painted prayer wheels set into the outer façade of the walls of the inner temple building. 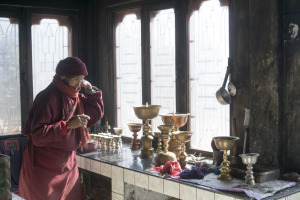 The temple stray dogs lazed in the sunshine against the temple walls while the grounds keepers swept, the butter lamp makers worked, and the wood and incense smoked in the crisp morning air. 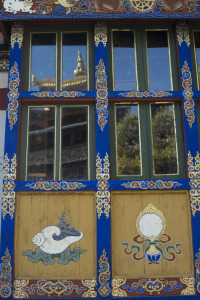 In the courtyard, the orange tree hung with fruit despite the winter, and the dark wood pillars, incense smoke, murals, and Buddhist deities inside the inner sanctuary were streaked with colorful morning light.  And from there, it only got better.  Over the course of the next three-and-a-half hours (of what was supposed to be a two-hour excursion) we saw the Kudung stupa of H.H., Dilgo Khenste Rimpoche at Sechen Retreat Center, Thekchog Chokyi Gatsel and in the distance, the mesmerizing Taksang, (Tiger’s Nest Temple) built to honor Guru Rimpoche in his Dorje Drolo manifestation..our morning pilgrimage continued to the many archery grounds, and a bunch of guys playing one of the Bhutanese national games: Kuru.  Imagine a game of darts, played in innumerable pubs and bars around the world, but played with small targets the size of the inner ring of the dartboard.  Then, paint that small target on a plank of wood and place them twenty-five to thirty yards apart and play with lawn darts.  Each player gets to throw two darts and the go in order throwing first one and then waiting for their turn to throw the second.  When someone does score a hit on the target (which happened about once per turn of twelve players) all of the players chant and dance moving in a circle first toward and then away from the tiny target.  Meanwhile, all of the players who have already thrown stand around the target and taunt the thrower often having to jump out of the way of incoming darts.  It was fantastic! 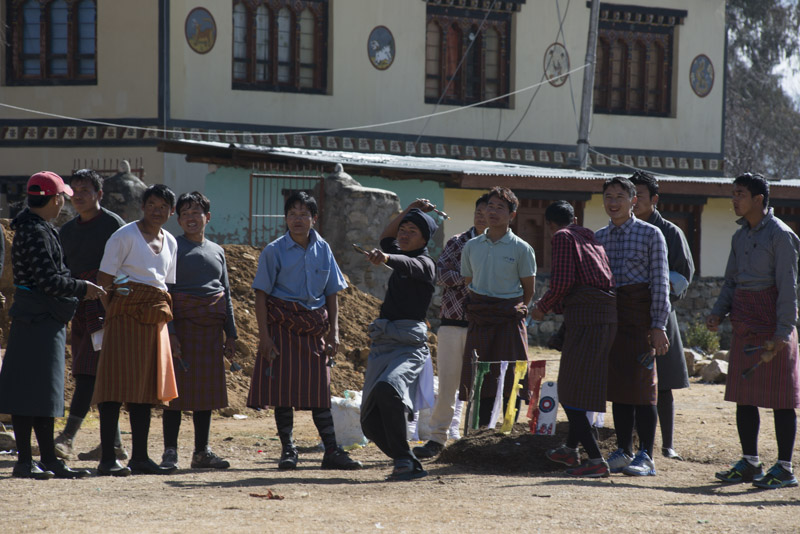 We returned to the classroom to find the students waiting for us.  We spent the afternoon learning about the basics of exposure (ISO, Aperture, Shutter Speed, and Metering) and these kids blew our minds!  Though only a few of them confessed to taking photos with point and shoot cameras (and we suspect they’ve had much more exposure) by the end of the day these guys were not only making proper exposure despite the fact that we were secretly trying to mess up their camera settings, they were already experimenting!  It was amazing!  AND THEN, about half the class stayed after they were dismissed to learn digital workflow and asset management!  These guys are learning Adobe Lightroom on their first day!!!  We have a lot to learn yet, and these students will be challenged greatly during this week, but WOW are we impressed with how much these students are capable of learning so quickly.  This workshop is going to be fantastic! 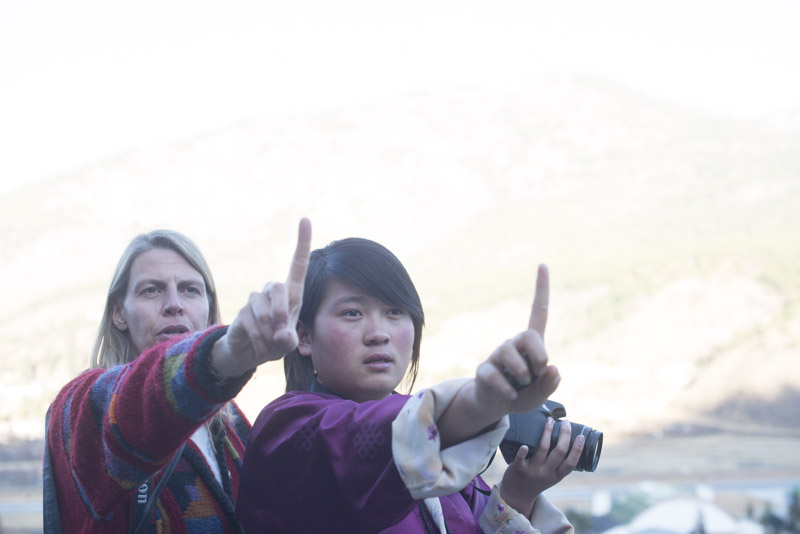 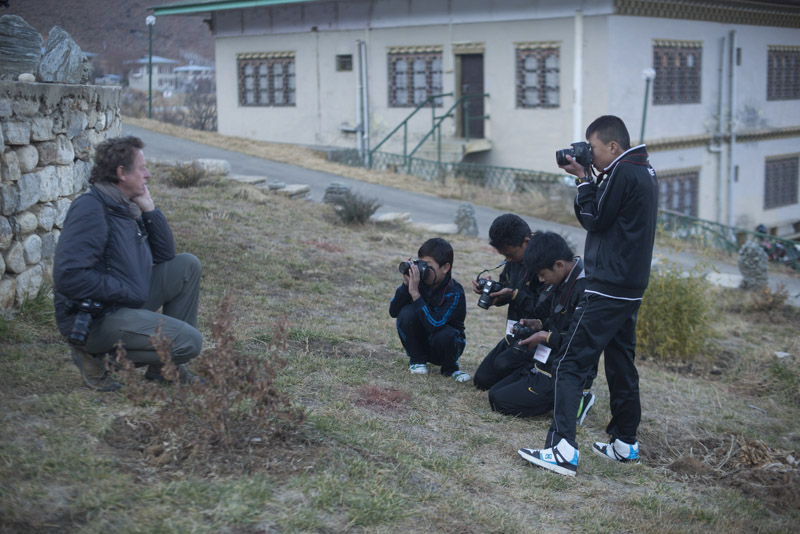 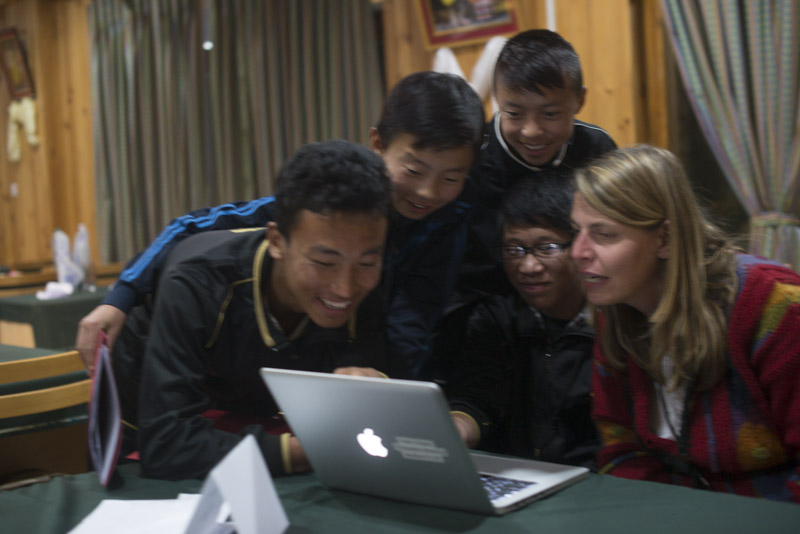